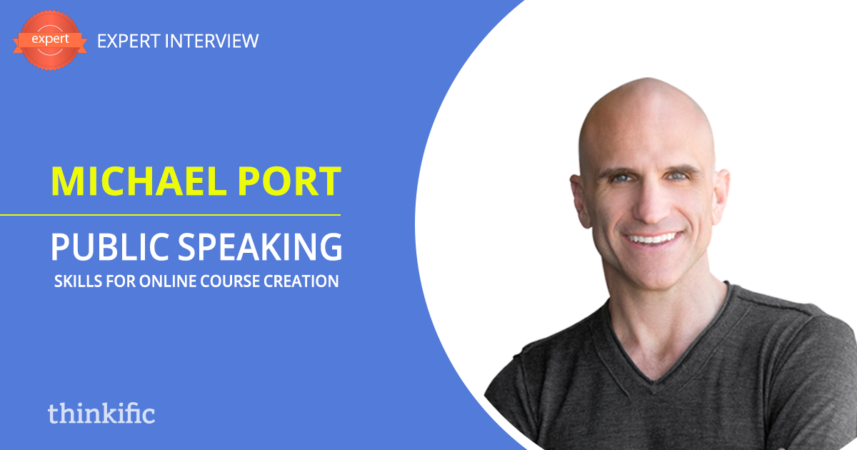 Michael Port has written six books, including Book Yourself Solid and Steal the Show, the latter which—according to the former President of Starbucks—“might be the most unique and practical book ever written on the topic of public speaking.”

He’s been called an “uncommonly honest author” by the Boston Globe, a “marketing guru” by The Wall Street Journal, a “sales guru” by the Financial Times, “a public speaking phenom” by Jonathan Fields and “the best public speaking coach in the world” by Lewis Howes. The founder of MastermindTalks, Jayson Gaignard, declared, “Michael Port is the best speaker I’ve ever seen.”

His books have been on the bestseller lists of the NY Times, Wall Street Journal, USA Today and Publisher’s Weekly and have been selected by Amazon and 800-CEO-READ as “best books of the year.”

He was once a professional actor, having received his MFA from NYU’s Graduate Acting Program, guest starring on shows like Sex & The City and Law & Order, and in films like The Pelican Brief and Down to Earth. These days, Michael can be seen on MSNBC, CNBC, and PBS as an on air expert in communication and business development and as the host of the most popular podcast on public speaking and performance, Steal the Show with Michael Port. 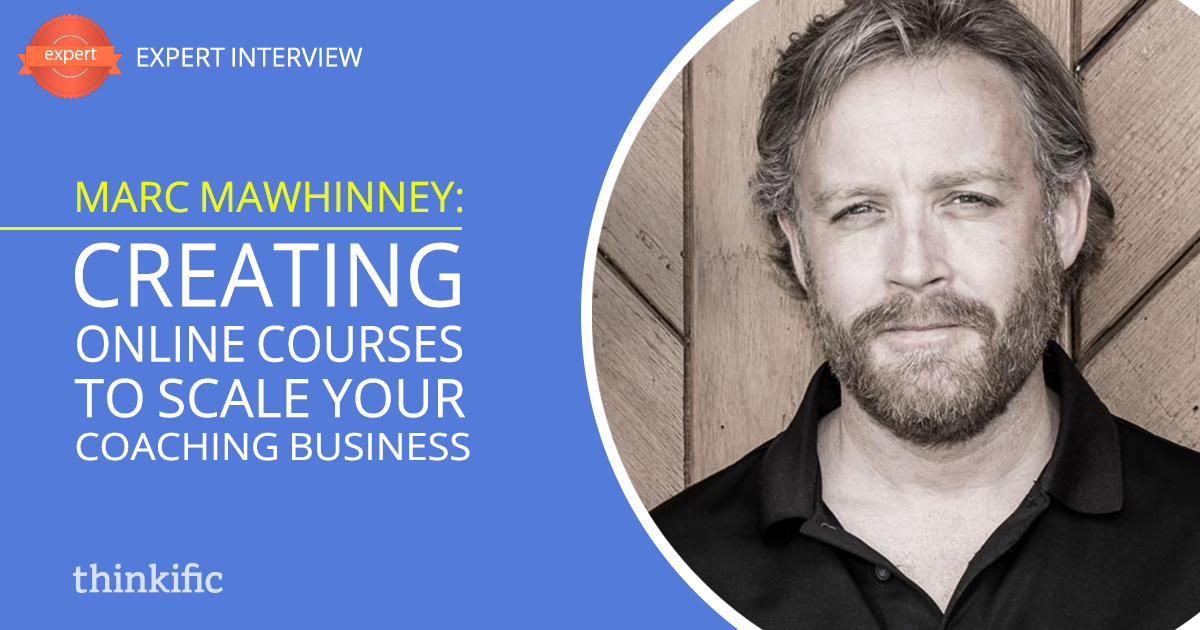 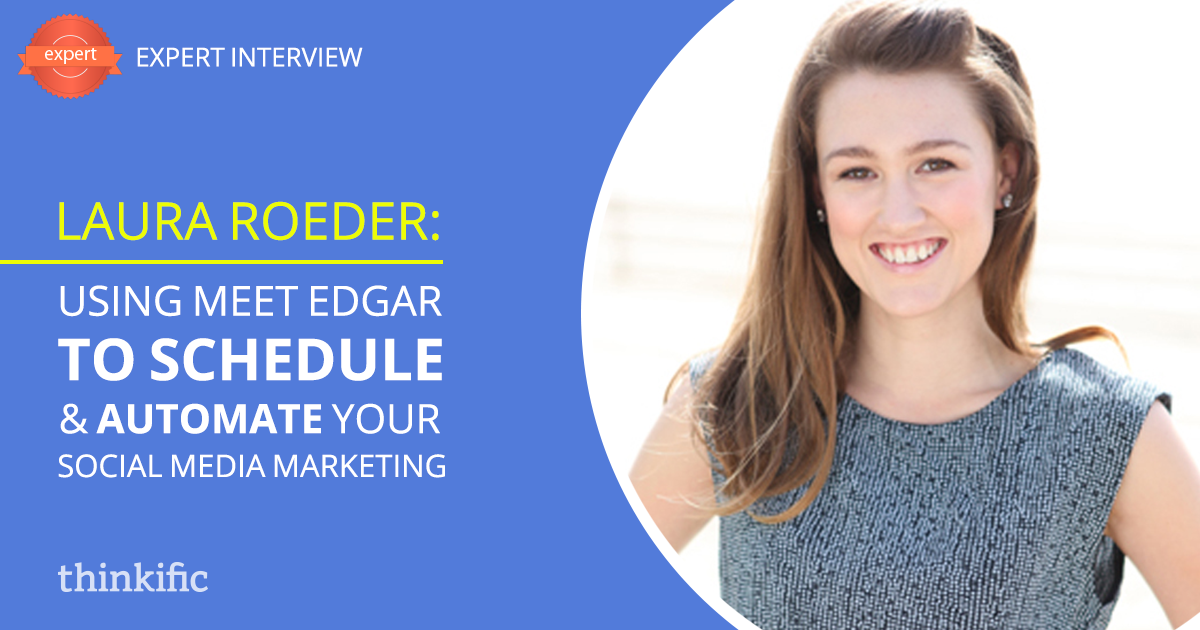 Teach Online TV interview with Laura Roeder, CEO of Meet Edgar, on how schedule and automate your social media marketing. 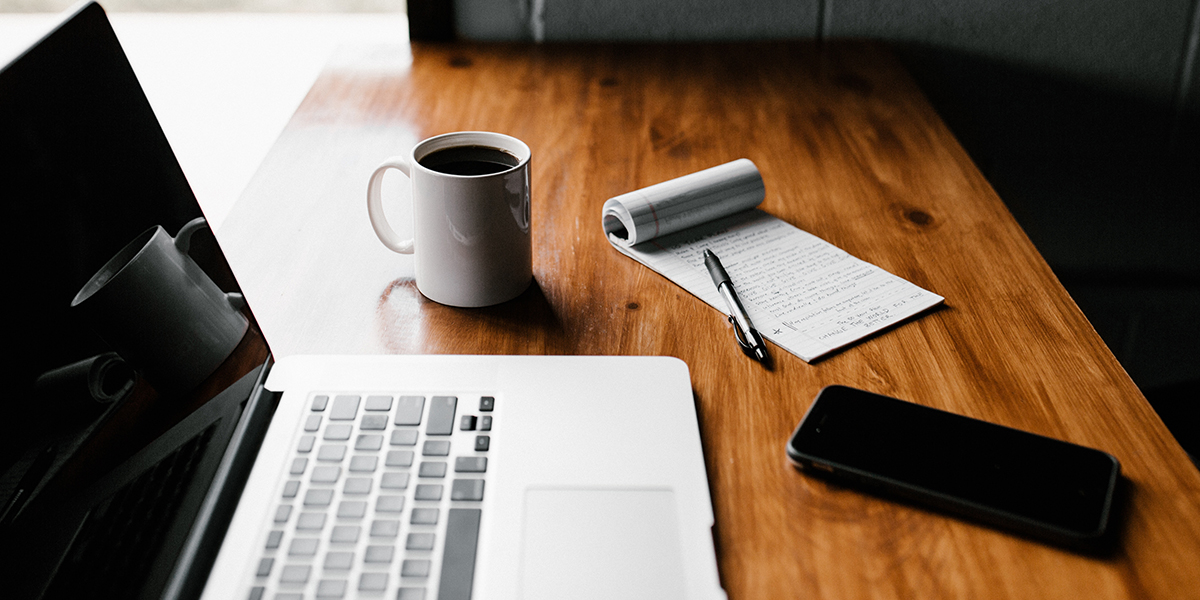