Intelligence has been a hot topic for scientists for centuries, and in the last 30 years we have learned that there may just be more to being smart then merely testing well. Dr. Howard Gardner, a neuroscience professor at Harvard University, first coined the theory of Multiple Intelligences in 1983. His theory defies the wide-believed notion that intelligence can be measured with short-answer standardized tests. Instead, he believed that there could be multiple kinds of intelligence, eight kinds in fact, and everyone had their own distinctive combination of these intelligences.

Many instructors are looking for ways to make their course content more engaging, and one unique way to do that is to think about these different learning styles. Some believe that accommodating various learning styles will generate better outcomes (like student engagement!).

Today, we will discuss the eight types of intelligences and how you can design a course best suited to help your students succeed.

How many different learning styles does your course currently support? Thinking about the information you are trying to teach in a different way can lead to a more diverse and engaging learning experience?

We’d love to hear if you’re doing anything unique with course delivery – leave a comment below! 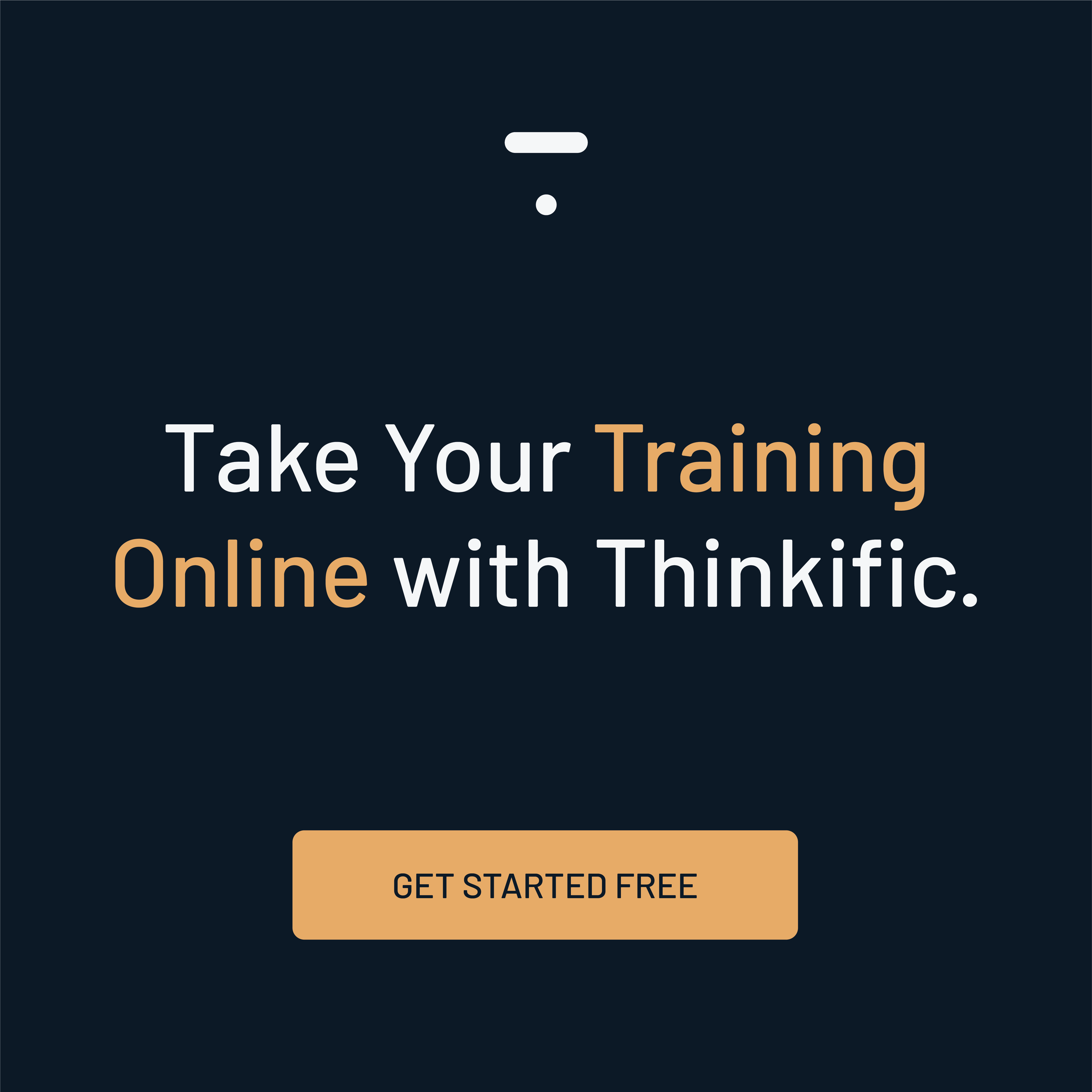 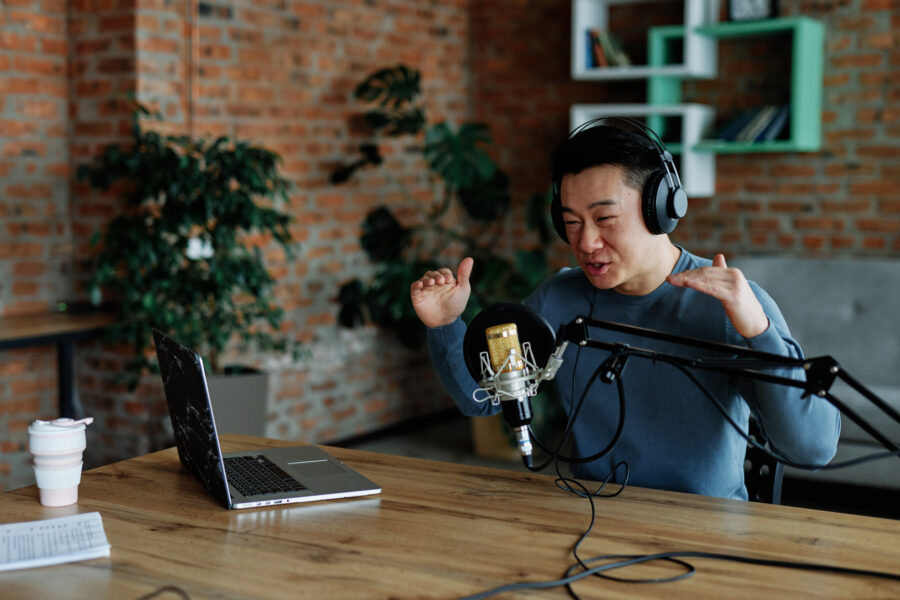 How To Do A Voiceover On Google Slides Or PowerPoint

This guide will show you 4 different ways to do voiceover slides, whether you're a PowerPoint or a Google Slides user. 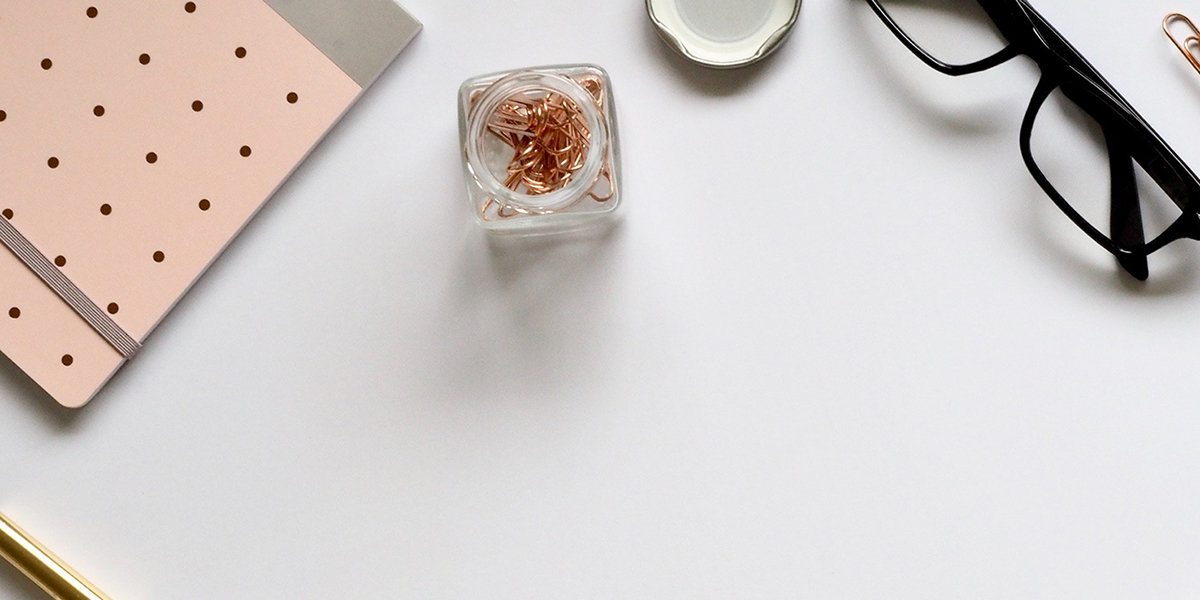 You've got lots of ideas for online courses but no clue how to move forward. Here's how to go from course idea to course creation in 4 steps. 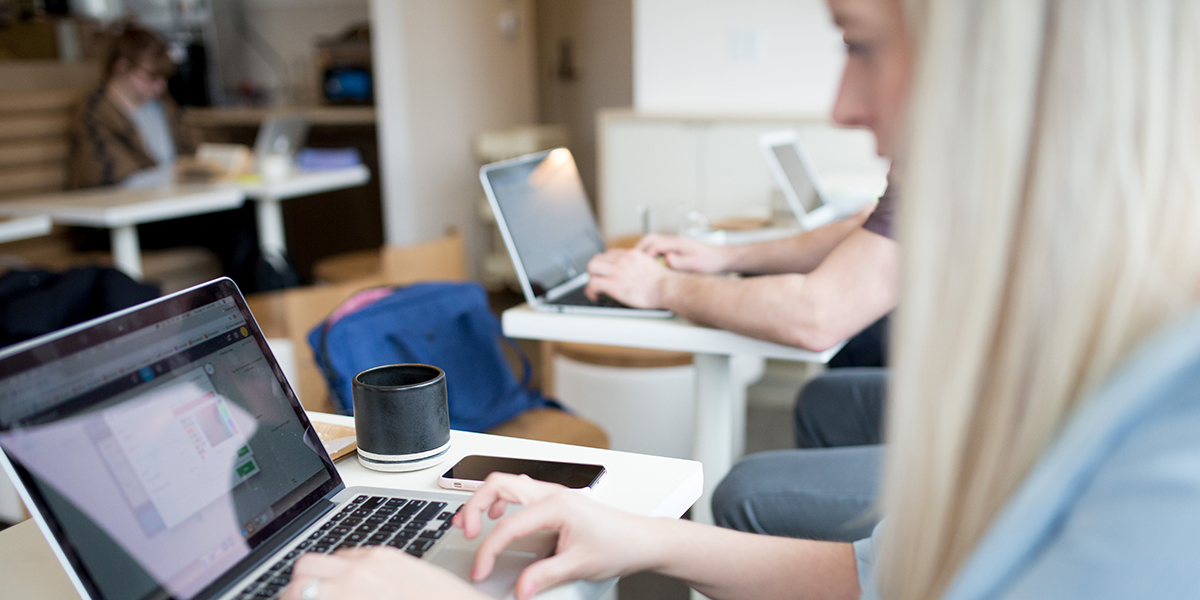 Udemy’s Pricing Model: How To Use It To Your Advantage As An Online Course...

Udemy has made several changes to their online course pricing model over the years. Here's how you can use their price restrictions to your advantage (updated for 2020)

by Thinkific Team
Most Popular Thinkific.com